The Washington National Cathedral says it will remove two images of the Confederate battle flag from the building’s stained glass windows, classifying them a symbol of hatred and racial supremacy.  The windows also honor Confederate generals Stonewall Jackson and Robert E. Lee.

A five-person task force that examined the windows’ symbolic power said the flags cannot remain on the cathedral’s stained glass.

The task force cited recent events to justify their decision in their report.

The Cathedral will begin a public dialogue on Sunday, July 17  to discuss “What the White Church Must Do.” 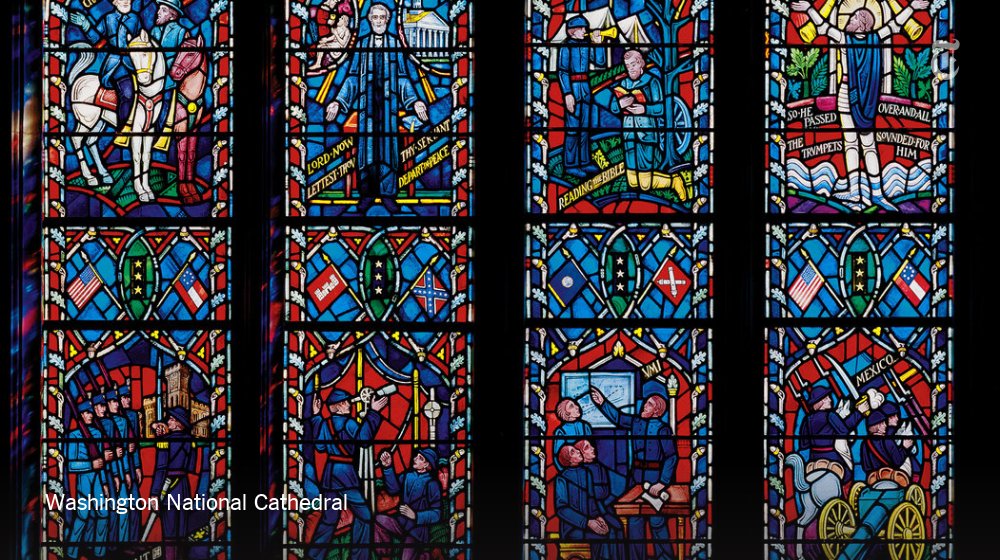